Last night, my sister and I met up with some of our friends for dinner and to see the premiere of “Me Before You.” 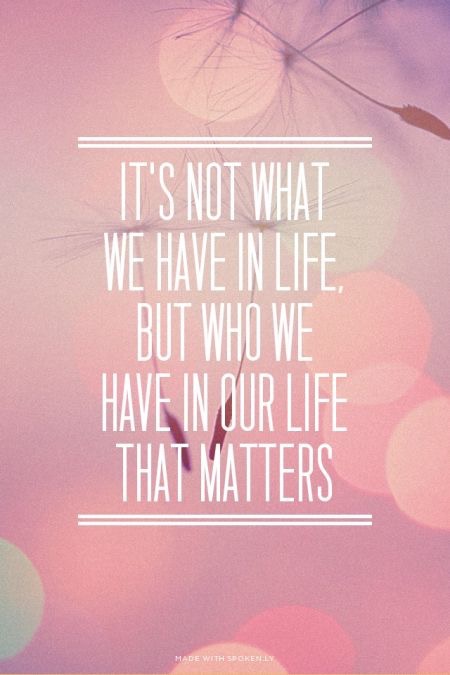 Before the movie, we met at Mo’s Irish Pub for some food. It was so nice to be able to sit and talk with my friends that I hadn’t seen in such a long time. It’s sad getting older and going to different schools because you don’t get to spend nearly as much time with your friends as you would like to, but it is so nice to see each other and for it to feel like I had just seen them yesterday. 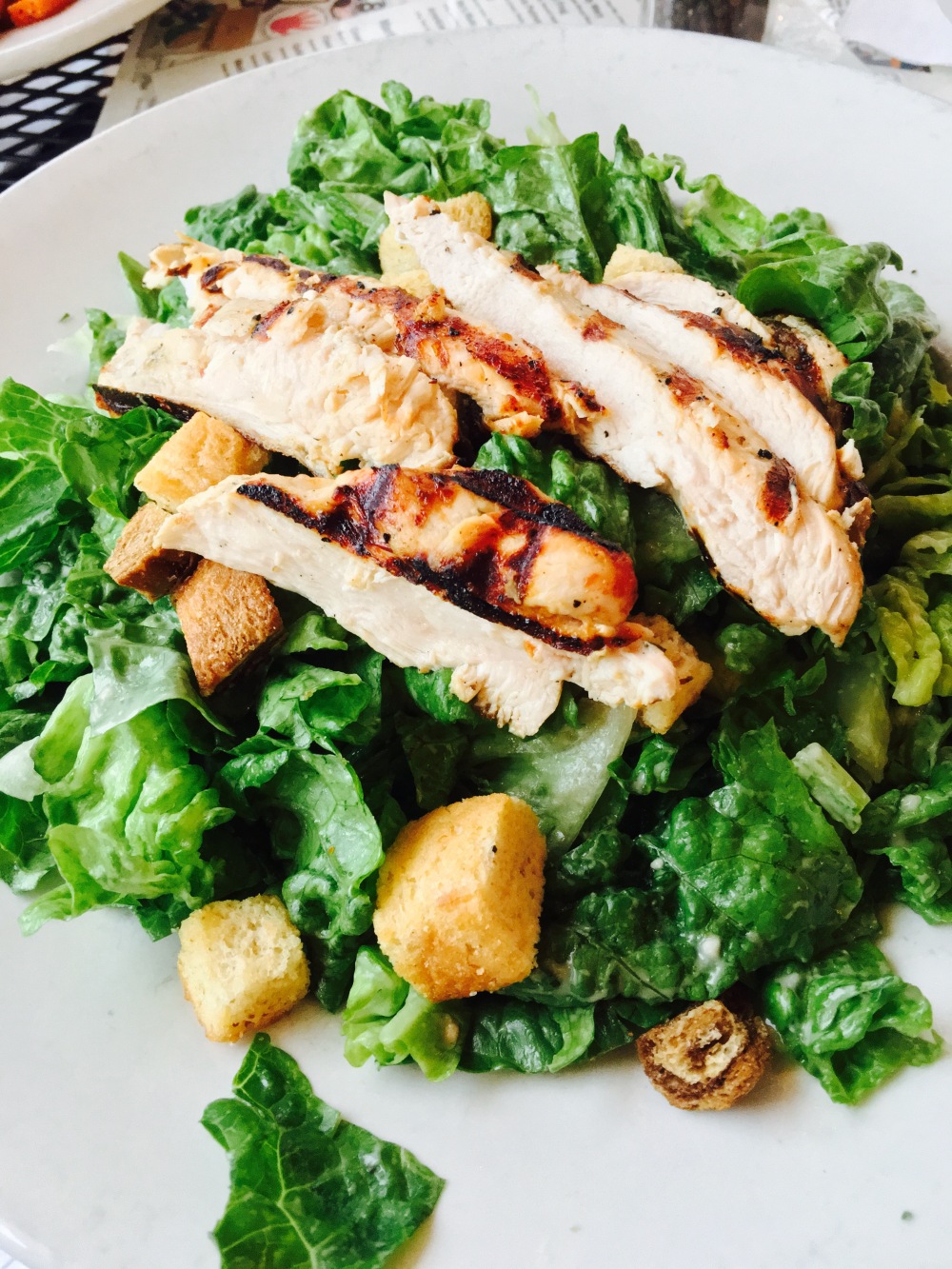 I ordered myself a grilled chicken Caesar salad. It was delicious. Now, I’m not going to go into detail about the film because I don’t want to spoil it for any of you who haven’t seen it yet, but I certainly recommend that you all should watch it. This film was so heartwarming, positive, and sad all at the same time. Sam Claflin and Emilia Clarke are some of my favorite actors and they did an excellent job with this. Emilia brought out so much positivity and cheerfulness through her character that it made me leave the theater wanting to be a better person. Watching her character evolve was such a beautiful thing to see and her clothing throughout the film was absolutely darling. Sam was able to portray his character so well, by showing the true struggle his character felt and watching him evolve by finding someone who actually made him enjoy life again was an incredible thing to see.

Watching the film also made me want to move to England even more than I already do, which is A LOT! Maybe one day… 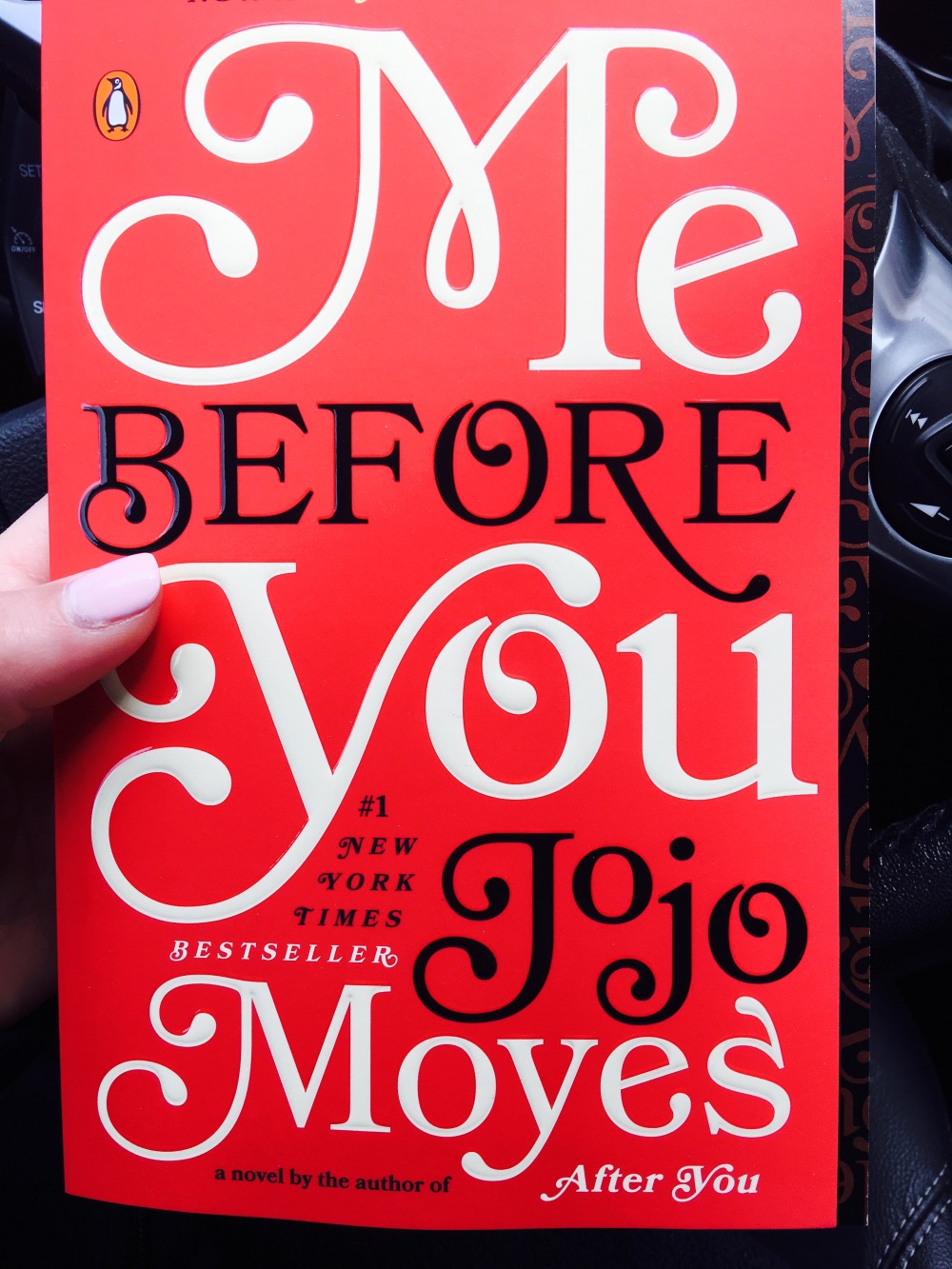 I didn’t get a chance to read the book that this film was based off of, but I went to the store after work this morning to purchase it and I have every intention to read it and the second book over the summer.

I don’t know why, but I’ve noticed that I have been very sappy lately. I have been craving to watch and read more love stories and keep dreaming of finding my soulmate one day and what my life would be like when that happens. I know all of that sounds extremely cheesy, and some days I don’t believe in that sort of thing and think that I probably won’t even get married, but other days I have hope that I will find a wonderful guy and live and happy and loving life with him.

I hope that you all enjoyed my cheesy post and that you all love the film as much as I did. Have a wonderful weekend. ❤️
XOXO, Paige.